Rockstar Games (by TakeTwo), the developer and publisher behind popular titles such as Grand Theft Auto and Red Dead Redemption, has a strict policy against mods, or modifications, to their games.

This policy has led to the banning of players who use mods, as well as the removal of mods from online marketplaces. In some cases, TakeTwo has opened lawsuit cases against modders, such as the GTA 3 modders. As a leading developer and publisher in the gaming industry, Rockstar Games takes the integrity of their games very seriously and enforces this policy to protect the gaming experience for all players.

There are several reasons why Rockstar is banning mods:

One of the main reasons for Rockstar’s Anti-Mod policy is the potential for cheating and unfair advantages in online multiplayer games. Mods can be used to gain an unfair advantage over other players, such as by giving a player more health or making their weapons more powerful. This can ruin the experience for other players and lead to a less enjoyable game for everyone.

Potential Damage to the Game

Another quite huge reason for the ban on mods is the potential for damage to the game. Mods can introduce bugs and glitches into the game, which can lead to crashes and other problems. If you remember GTA:Online in early 2014 or before, when the game was released, the game was full of hackers and modders. Honest players might feel disturbed and cannot play the game in a proper way it was intended to be played. Rockstar Games puts a lot of effort into testing and optimizing their games, and mods can disrupt that delicate balance. In addition to causing crashes and other problems, the use of mods can also lead to decreased performance, which can make the game feel slow and unresponsive. This can also harm the game’s performance and stability, leading to a less enjoyable experience for players.

Rockstar Games also has to worry about the potential loss of revenue. If players can access mods that give them an unfair advantage in online multiplayer games, they may not feel the need to purchase in-game items or DLC such as Shark-Cards. This can lead to a significant loss of revenue for the company, which can harm their ability to continue developing and updating their games.

Did you know? Despite its age, Grand Theft Auto 5 continues to generate significant revenue for Rockstar Games. The game generates an impressive $15,000 every ten minutes, which translates to approximately $25 million every ten days and $1 billion per year. To date, the game has earned over $6 billion in revenue. A significant portion of this revenue is generated by GTA Online, which alone generates approximately $800 million annually from the sale of in-game currency known as Shark Cards. (Source)

Additionally, the use of mods can also lead to legal issues for Rockstar Games. Mods can be used to create content that infringes on the rights of others, such as using copyrighted music or images without permission. This can lead to lawsuits and financial losses for the company Rockstar Games (or the Publisher Take Two Interactive).

Mods can also be used to create and distribute illegal content, such as creating mods that allow players to cheat or hack the game, or mods that allow players to create and distribute copyrighted material. This can lead to legal action against both the creators of the mods and the players who use them, which can be costly and time-consuming for everyone involved.

Example: Modders found a way to implement older copyright-protected music to the new GTA Trilogy (Definitive Edition), music that was removed because of legal issues.

In conclusion, Rockstar Games has a strict policy against mods for several reasons, including the potential for cheating and unfair advantages, damage to the game, legal issues, and potential loss of revenue. While it may be disappointing for some players who enjoy using mods, it is important to respect the company’s policy and play the game as intended. This will help ensure the best experience for all players, and allow Rockstar Games to continue developing and updating their games. 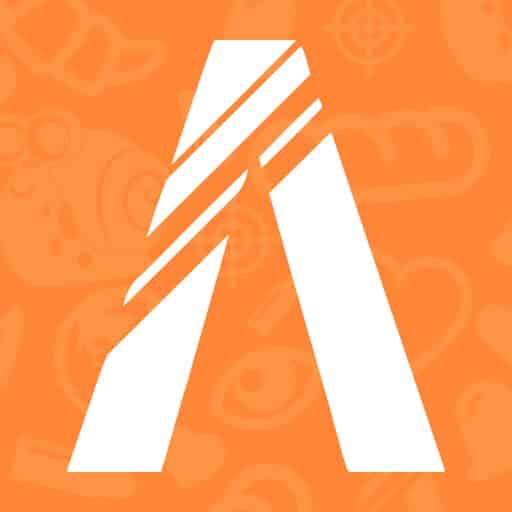 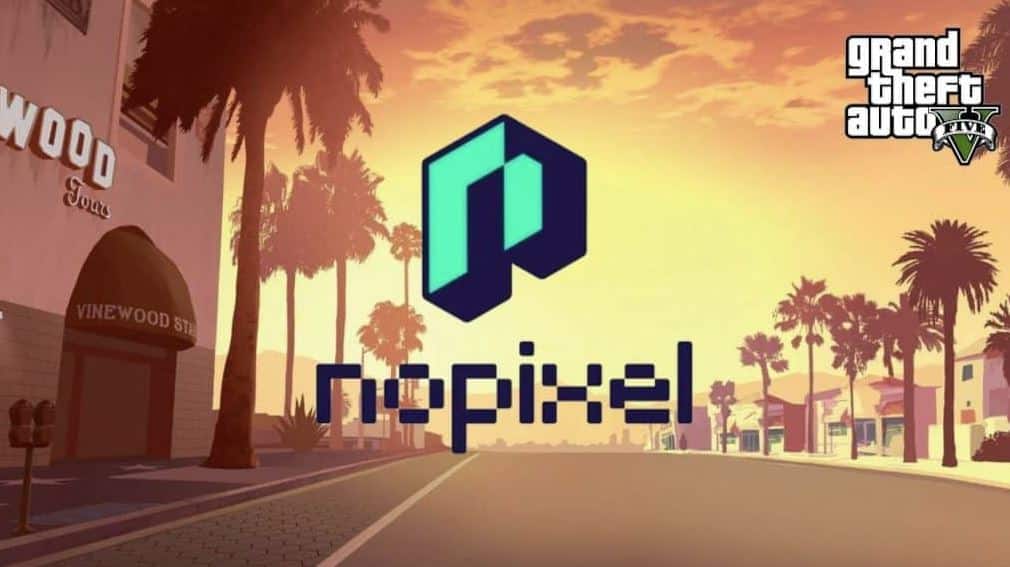 Meet Luke, a passionate gamer and blogger who specializes in writing about the popular online multiplayer modification for Grand Theft Auto V, FiveM. Luke has been playing FiveM since its early days, and has since become a well-known member of the community. Luke's love for FiveM started when he discovered the game on a gaming forum. He was immediately drawn to the game's open-world and role-playing opportunities, and soon found himself spending hours exploring the virtual world and interacting with other players. He began blogging about his experiences in FiveM, sharing tips and tricks, and providing in-depth reviews of the game's features. Luke's passion for FiveM doesn't stop at blogging. He is also an active member and owner a FiveM community, regularly participating in role-playing events and working with other players to create custom content for the game. He also actively engages with his readers, responding to comments and providing support to other players.

We made a list with the best and most important tutorials for FiveM:

Or check out our overview of all mods